The Importance of Meeting Notes 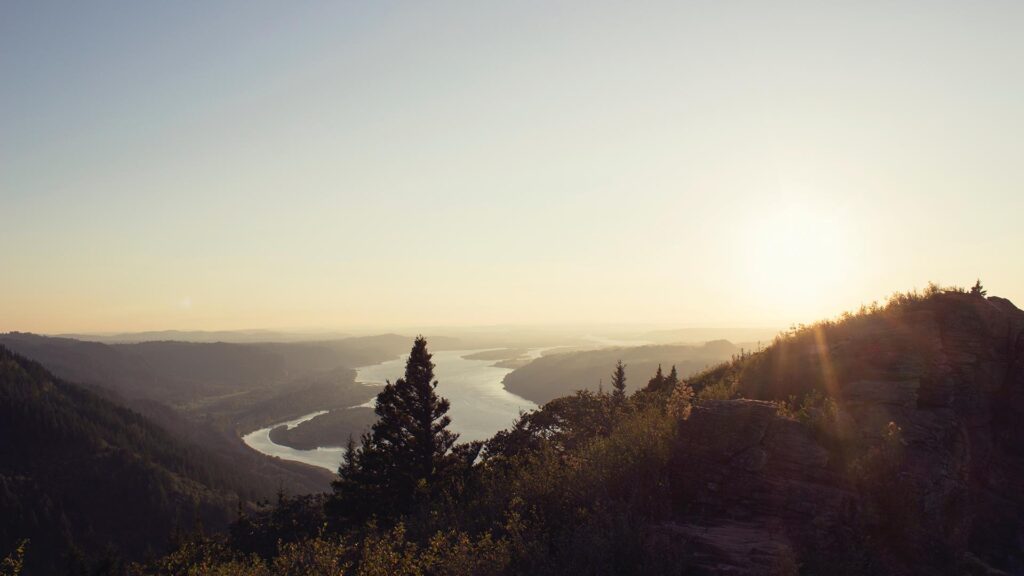 The Importance of Meeting Notes

I have often found in business that unless I write notes during a meeting or, at least, prepare a written report immediately following such a meeting, my recollection of what has been said and/or agreed to are sometimes proven to be inaccurate.

Even when I have signed an important agreement on behalf of my company, unless I have reason to look at the document from time to time, my future recollection of the specific terms of such agreement is often unclear. 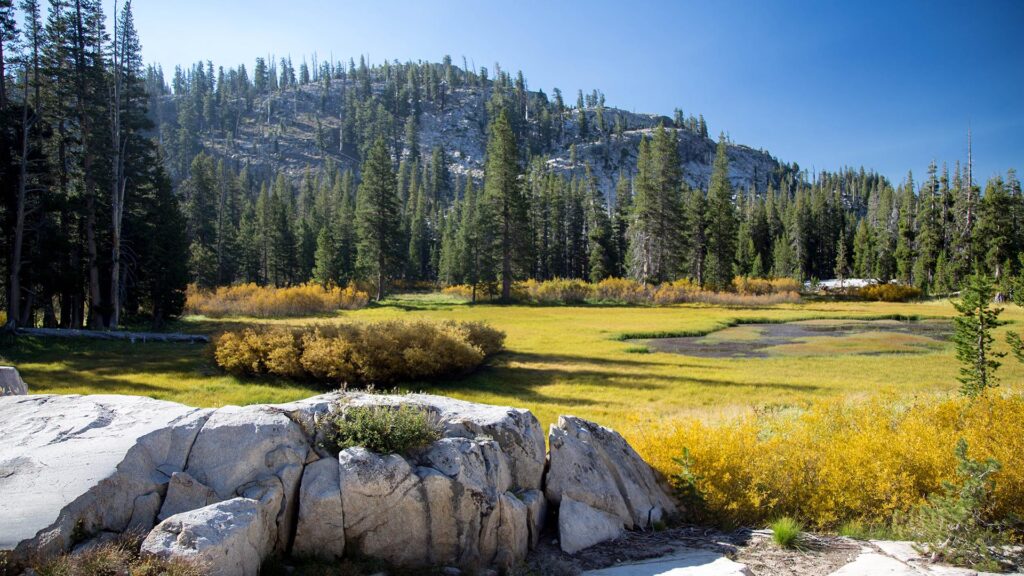 The reality is that for most people, this inaccurate recollection is not usually intentional. Our brains often tend to just create an image or recollection that is in “our” favor. For example, I have believed for decades that when I played Rugby at school in England, I scored a try (the equivalent of touch-down in American Football) in every single game for all three years that I played for the First XV (the UK equivalent of a US Varsity team). I really don’t know if it is true or not but that is my recollection – but I possibly, or even probably, have it wrong.

Even the most sincere of agreements between two parties, if only verbally agreed upon, are at risk of being broken at some future date if the parties to the agreement have different recollections.

Additionally, the situation gets even more challenging when circumstances arise that threaten us, put us in any form of danger, or even circumstances that might upset the “status quo.” People have a tendency to believe “what they want to believe.”

The prudent person, therefore, strives to always take notes during meetings or, at least, prepares a written report immediately following the meeting.

Memorializing events and agreed upon actions could be key to avoiding future misunderstandings and is one of the marks of a true professional. 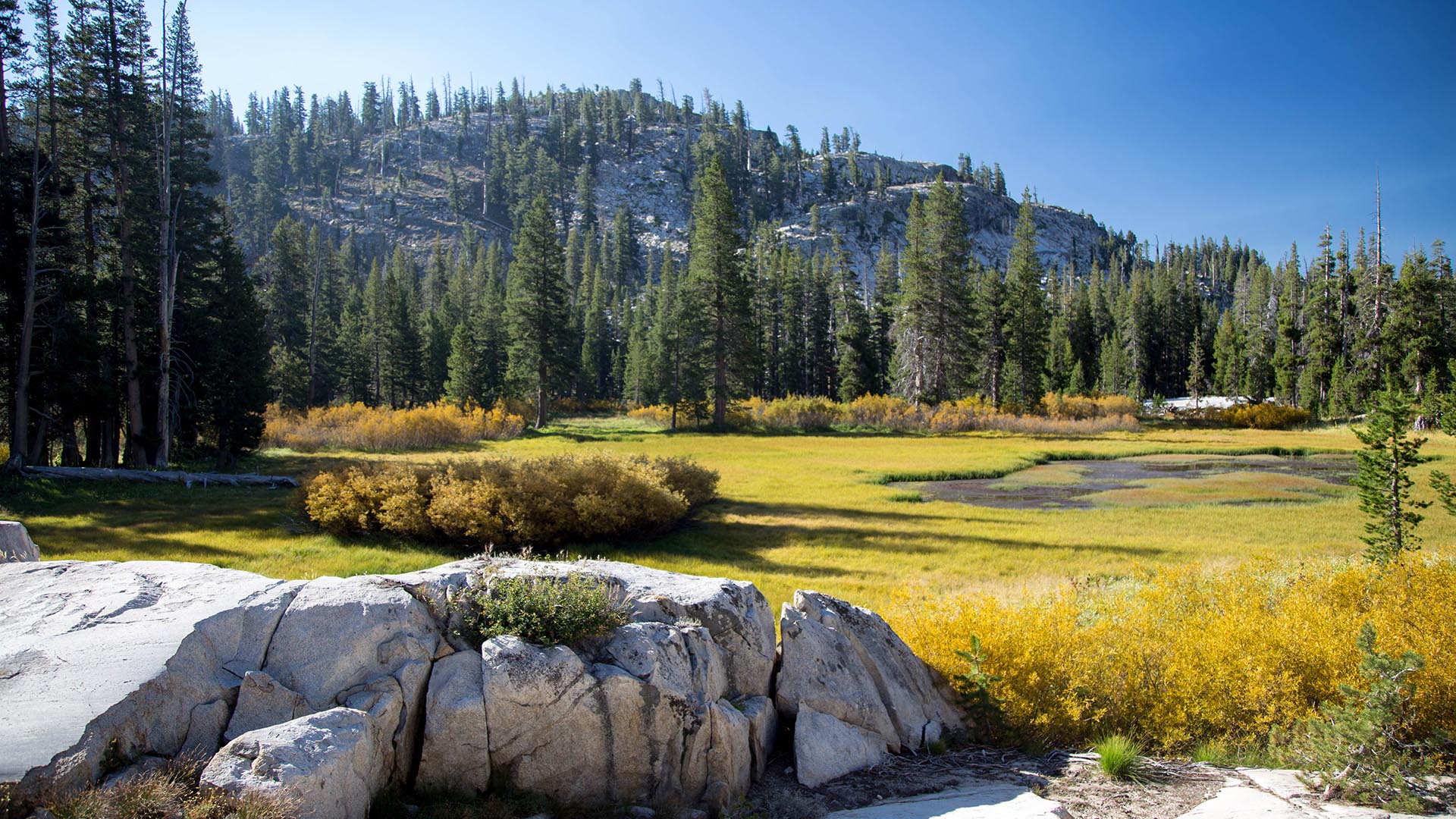